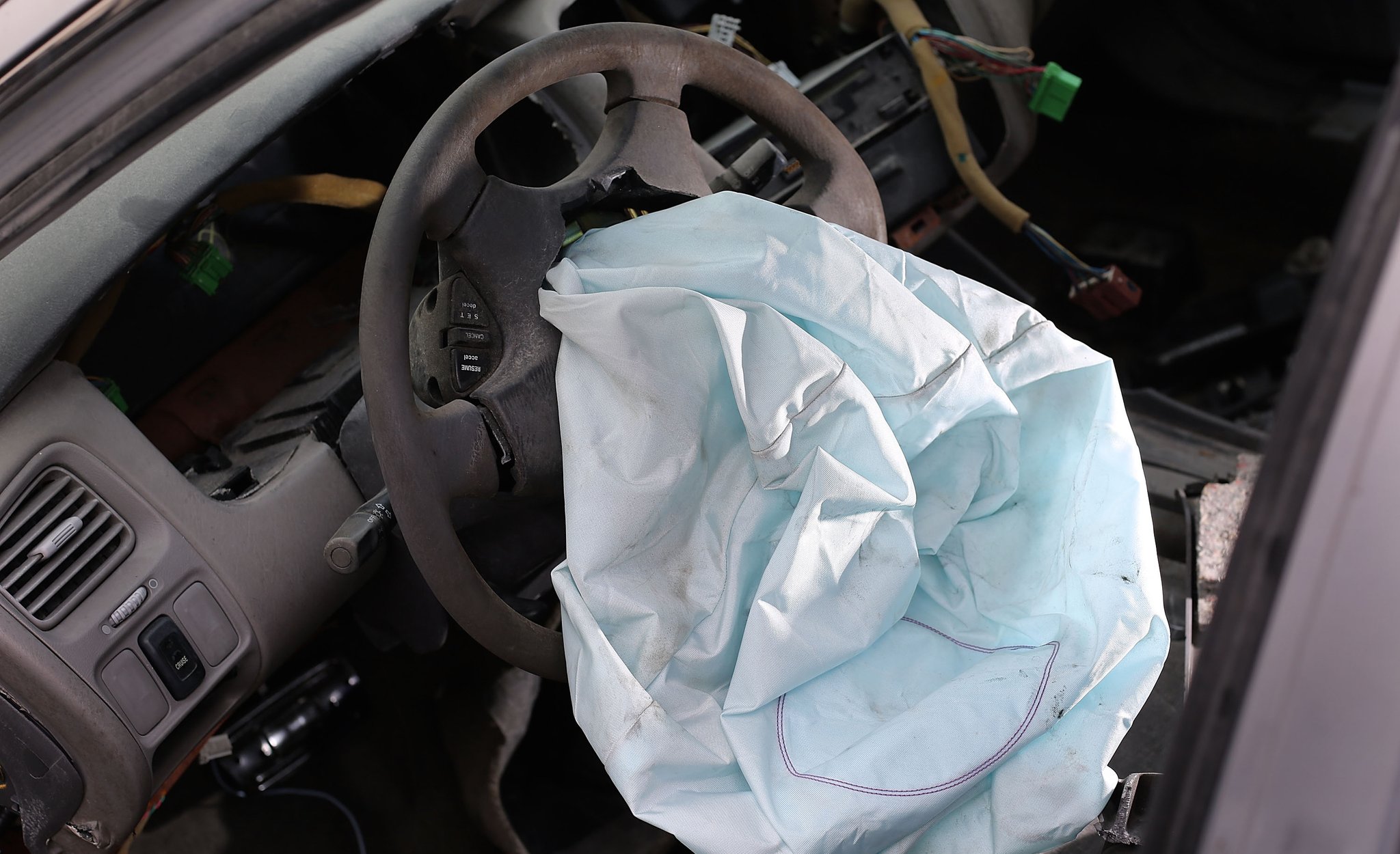 Following yesterday’s announcement of a tragic death in a Ford Ranger in West Virginia, the result of another defective Takata airbag inflator, the Center for Auto Safety calls on NHTSA to exercise its public safety authority and immediately reexamine all extensions granted under the Coordinated Remedy Order (CRO) and amendments.

The most recent amendments to the CRO by NHTSA, in November 2017, granted Ford, Mazda, BMW, and Mercedes extensions for of their vehicles – yet no such extension on fear, dread, or potential injury or loss of life has been granted to the owners of these vehicles which contain, in the words of the Takata recall independent monitor, a “ticking time bomb.”

This most recent incident brings the total to 21 known deaths, while millions of vehicles remain unrepaired. Accordingly, the Center calls on all automakers to publicly commit to providing loaner vehicles to any owner of vehicles which still contain a defective Takata airbag inflator – until it has been replaced. The time to act, and save lives, is now.

More information from the Center: 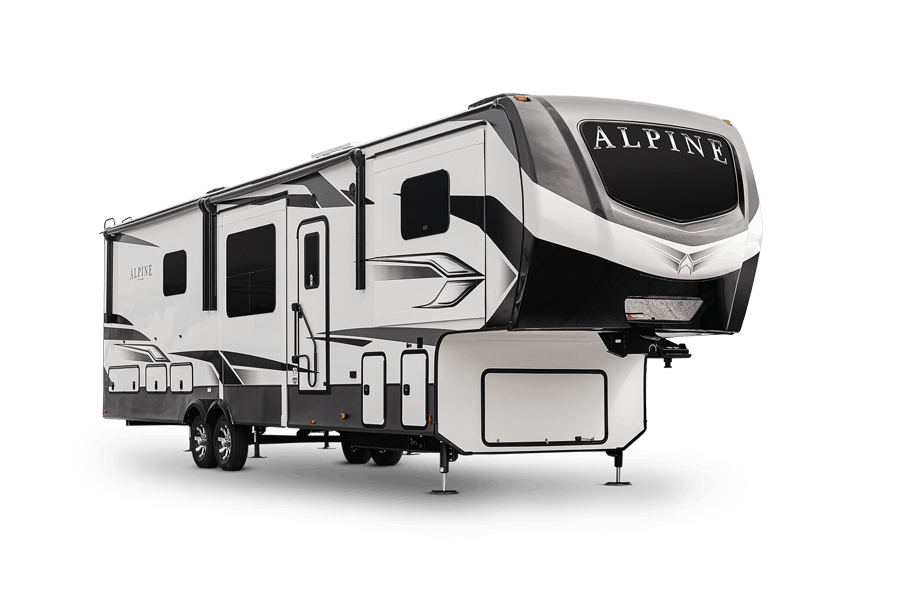 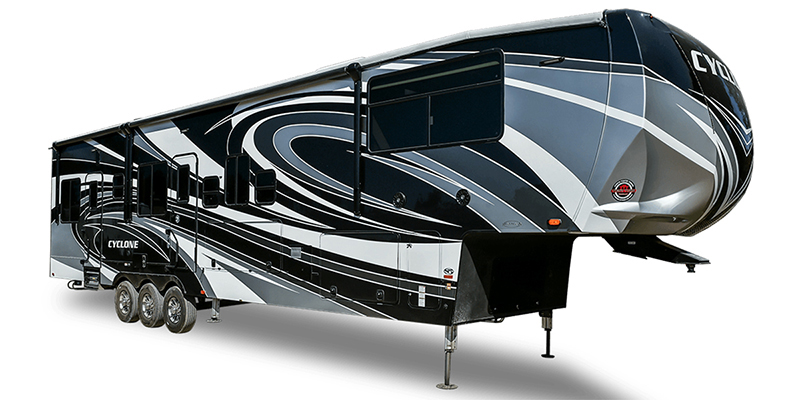 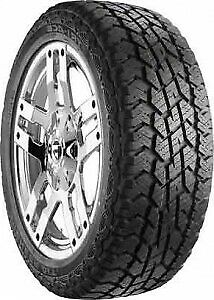 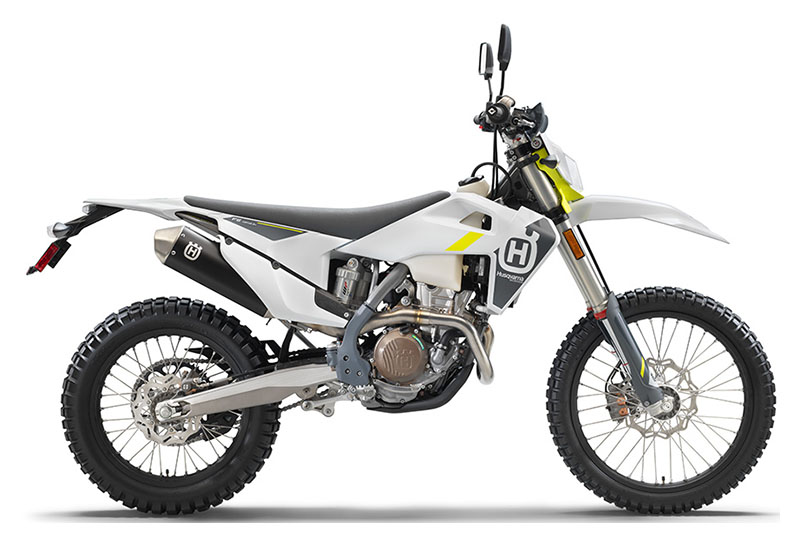