“The most lethal vehicle safety defect in America today is not the Takata airbag inflator. It’s the fuel tank behind the rear axle in the 1993-98 Jeep Grand Cherokee, 1993-01 Cherokee and 2002-07 Liberty.  The Takata airbag inflator has claimed 9 lives in the US. Just since June 3, 2013 when NHTSA asked Chrysler to recall the 1993-98 Jeep Grand Cherokee, and 2002-07 Liberty, there have been 47 deaths in fatal fire crashes in the investigated Jeeps, at least 19 of which have been fire deaths according to NHTSA or medical records. The Grand Cherokee and Liberty accounted for 14 of the 19 fire deaths with 12 deaths occurring in direct rear impact crashes.

This is the recall that Chrysler never wanted to do and will never do right. As far as Fiat-Chrysler is concerned Jeeps can continue to crash and burn until they are all off the road. The Center for Auto Safety calls on you as the Secretary of Transportation and as the Administrator of NHTSA to reopen the Jeep fuel tank investigation and obtain a remedy that saves lives versus the fire deaths that will continue to occur if Fiat-Chrysler is left alone.” 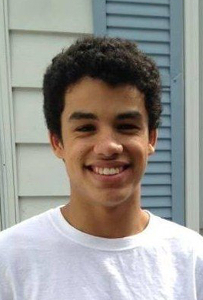 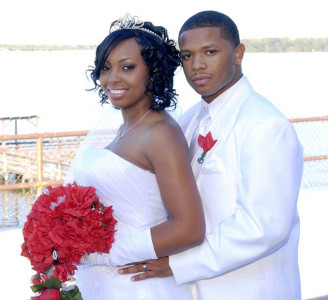 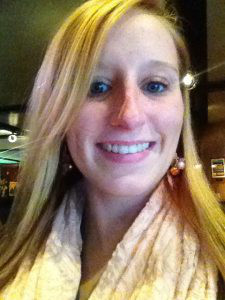 Center for Auto Safety @Ctr4AutoSafety Our take: The reintroduction of the SELF DRIVE Act is cynical politics b/c instead of providing #safety it protects auto manufacturers and technology companies from legal responsibility when their unregulated #driverless products put #consumers at risk. https://t.co/NMF5uSJcx5

h J R
Center for Auto Safety @Ctr4AutoSafety .@boblatta says that Congress has to give developers "certainty" in their mission to rollout #AV. We talked to Reuters about why #Congress shouldn’t be writing #driverlesscar bills that don’t provide consumer safety and protection. https://t.co/Wd9wnaxtIA

h J R
Center for Auto Safety @Ctr4AutoSafety It's #ChildPassengerSafetyWeek but children won't be safe in cars unless #Congress updates the 50 year old seatback standard, which could prevent children from being crushed under adult passengers in the event of a rear collision. https://t.co/EEc6tWFmeu

h J R
Center for Auto Safety @Ctr4AutoSafety “Regulatory agencies are established and funded to protect the public, not merely cheerlead for industry." via @carcomplaints https://t.co/GZtlFRu8dd