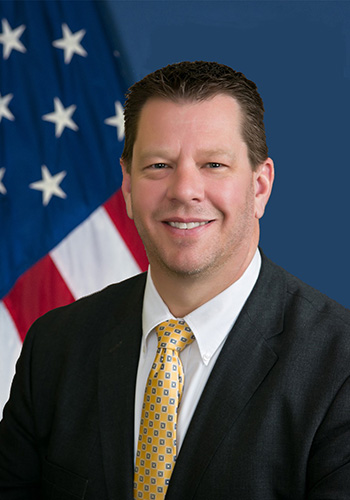 “In the almost five years since NHTSA has had a Senate confirmed administrator, vehicle crash deaths have significantly increased while the agency has too often failed to utilize either its enforcement or regulatory authority,” said Jason Levine, executive director of the Center for Auto Safety.

Steven Cliff has been the agency’s interim chief since January. He is a former deputy executive officer at the California Air Resources Board, which regulates auto emissions in the Golden State.

NHTSA, the federal regulator charged with keeping U.S. roads safe, is now in its fourth year without a permanent administrator.