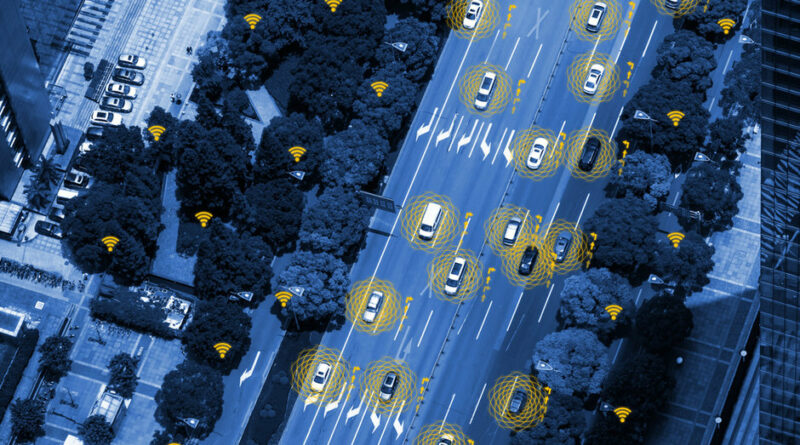 “The reality is that no federal legislative or regulatory structure has been built around the testing or deployment of self-driving vehicles on public roads,” said Jason Levine , Executive Director of the Center for Auto Safety.

“As a result, oversight has been left to the states and as one might as expect, it is a patchwork, which at best asks manufacturers to promise their vehicle will minimize risk when autonomous technology encounters a situation its programming is not prepared to handle, and at worst remains entirely silent. There is little rhyme or reason to explain which states have allowed this technology on their roads without drivers either in the vehicle or operating remotely.”

By Riley Beggin and Kalea Hall, The Detroit News
April 6, 2021

(TNS) — As autonomous vehicle testing advances without cohesive federal guidelines, companies are operating under inconsistent or nonexistent rules for how and whether a vehicle is monitored and controlled on the road.

There are no federal rules requiring companies testing self-driving vehicles on public roads to have the ability to control them remotely. And of the five states where companies most frequently test autonomous vehicles — California, Michigan, Arizona, Pennsylvania and Florida — Pennsylvania is the only one to require that a human have the ability to take over controls if need be, mandating that a driver be in the car while it’s tested.

Safety advocates argue the complex and varied rules for remote monitoring, guidance and control are emblematic of a larger problem: Autonomous vehicles in the U.S. remain largely unregulated, making it difficult to track safety progress as the technology advances.

Companies developing autonomous vehicles say there is a need for federal regulation — for example, a built-in system for mass testing of AVs, rather than seeking a limited waiver that allows companies to deploy just a small number — but that requirements for remote control should not be one of them.

Read the full story from The Detroit News via Government Technology here.