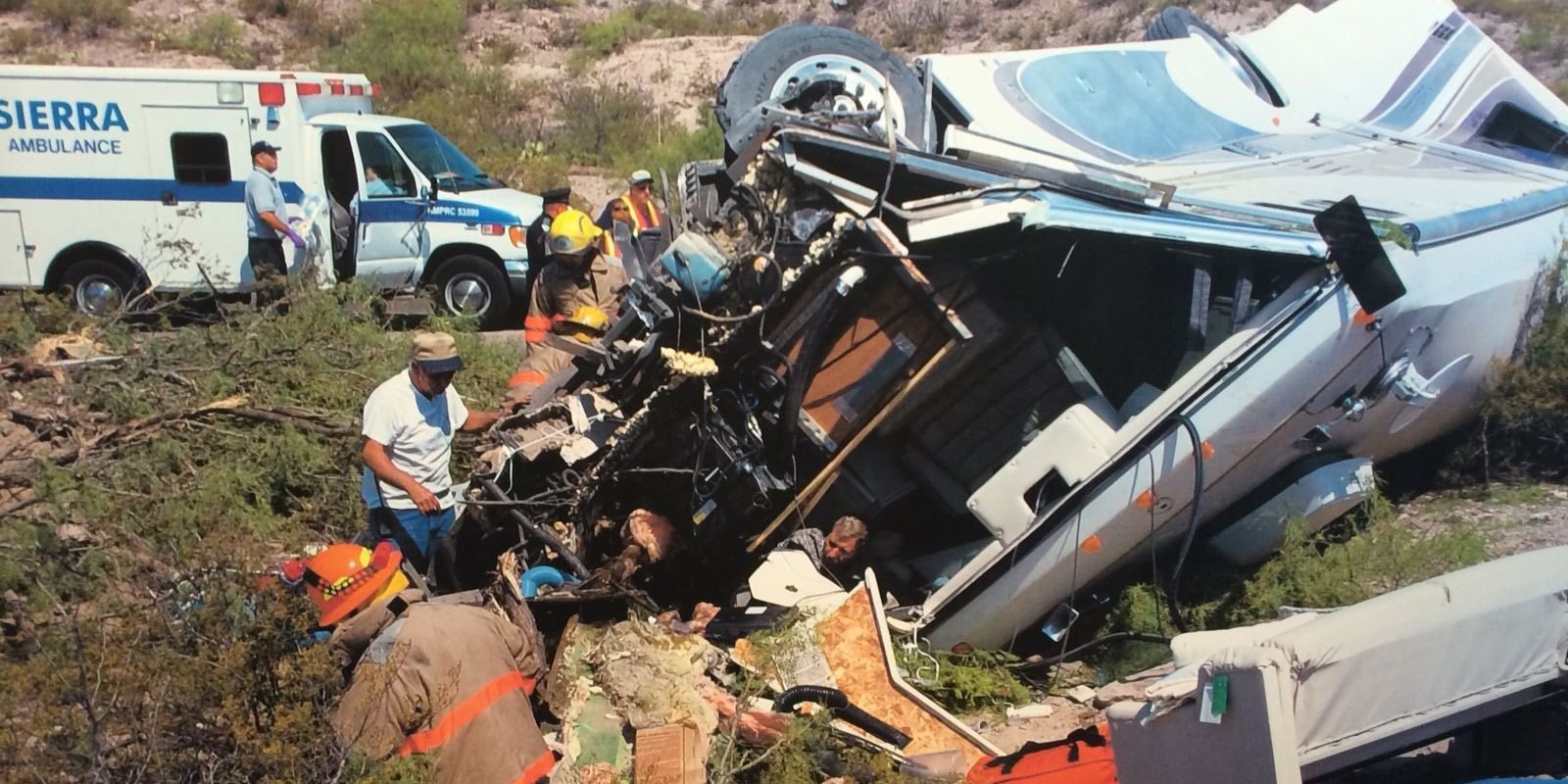 Arizona Judge Rules that Goodyear Cannot Keep Court Documents on Possible Deadly Defect Secret
Goodyear tried to hide documents related to possible deadly defect in tires still on the road
An Arizona judge ruled today that Goodyear cannot continue to keep court documents relating to an alleged deadly defect in Goodyear tires secret. The ruling comes in Haeger v. Goodyear, a case alleging that the company not only sold defective tires, but knew about the defect, intentionally concealed it, and lied to the public—and the court—for years in an effort to keep it secret. The case settled last year, but thousands of documents regarding the alleged defect—and Goodyear’s efforts to cover it up—remained secret. The Center for Auto Safety (CAS), represented by Public Justice, intervened in the case to request that the documents be made public.
Today, the court granted that request.
The court wrote: “Goodyear’s need to maintain the confidentiality of the information or materials produced pursuant to the protective order does not come close to outweighing the public’s need for access (through CAS) with respect to information that relates specifically to the G159 tire.  That information — primarily concerning the tire’s design, its testing, the decision to market it for use on motor homes, and the adjustment data generated by consumer experience with it — should be made public because it relates to and reveals a substantial potential risk to public health or safety.”
“This is a victory for transparency and for public safety. Companies should not be able to enlist the courts in concealing information about the possibility that their product contains a dangerous defect—information that if revealed might save lives,” said Public Justice Staff Attorney Jennifer Bennett.
“This decision is a rare example in today’s judicial environment of a court protecting people over the auto industry,” said Jason Levine, Executive Director of the Center for Auto Safety.  “For too long we have seen this industry hide information about defects which, if they had been made public, would have saved lives and prevented serious injuries. By ruling this information should not be kept secret, the court has sided with the public’s need for vital information about defective tires to prevent more tragedies like the Haegers and other families have suffered.”
The underlying case was brought by the Haeger family, several members of whom were seriously injured in a 2003 RV crash in Arizona. That crash was one of dozens involving Goodyear’s G159 tires, according to the Arizona Republic. The Republic’s reporting shows that “the company received more than 614 claims involving accidents that resulted in death, injury or damage” nationwide, thirty-five of which happened in Arizona. Despite this, Goodyear has never recalled the G159 tires, and they remain on the road today.
In a 2012 ruling in a related case, a federal judge found that Goodyear and two of its lawyers had made “repeated, deliberate decisions . . . to delay the production of relevant information, make misleading and false in-court statements, and conceal relevant documents.”  Access to the G159 tire-related documents granted by the court today may reveal a dangerous safety defect in tires being used right now.
On April 3, 2018, the National Highway Traffic Safety Administration’s (NHTSA) Office of Defect Investigation took another step in its previously announced investigation of the G159 tires. NHTSA submitted a detailed information request to Goodyear seeking details not only about the G159, but about the tires Goodyear used to replace the G159 model. The request noted allegations of deaths and injuries associated with the G159 tires based on information already made public – which may not even include the allegations of deaths or injuries that are in the documents ordered to be made public by the court today.
#  #  #
RELATED DOCUMENTS
Order Vacating Protective Orders – 4/3/18
Center for Auto Safety Motion to Intervene – 7/7/17
Center for Auto Safety Freedom of Information Act Request – 1/4/18
CAS ACTIONS
Center for Auto Safety FOIA Appeal – 3/8/18
Center for Auto Safety FOIA Appeal Addendum – 4/4/18
NHTSA INVESTIGATION
NHTSA Investigation PE17-009 Opening Memo – 12/28/17
NHTSA Information Request to Goodyear – 4/3/18
Goodyear Request for Confidential Treatment – 7/27/17
NEWS
Judge: Goodyear deceptive in defense of flaws in tire – 9/3/15