Are Electric Cars Safe? Another Chevy Bolt Caught Fire, A Tesla Model S Plaid Did Too 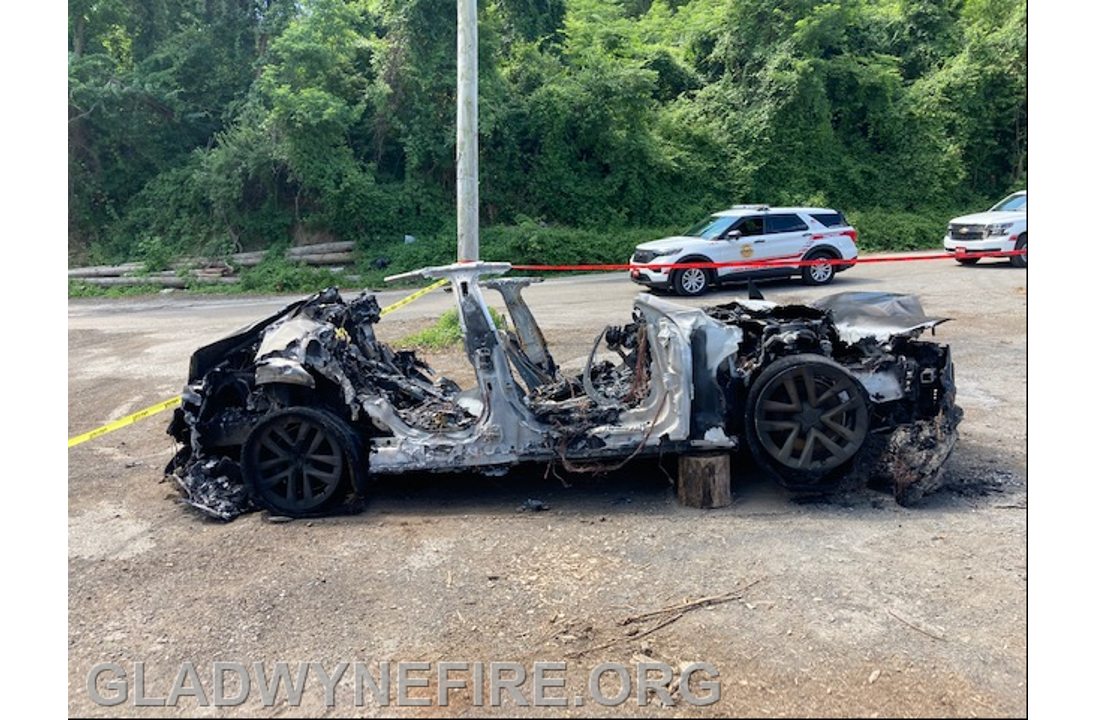 “The concern with battery electric vehicle fires is two-fold: how often are they happening and how prepared are our first responders to react?” said Jason Levine, Executive Director of the Center for Auto Safety.

When an electric vehicle catches fire it gets a lot of attention.

The Chevy Bolt fire is getting the most attention because GM has issued a recall globally due to fire risks and it comes in the wake of several Bolt fires.

Both General Motors and the National Highway Traffic Safety Administration (NHTSA) are sending teams to investigate the fire next week, Vermont state Rep. Timothy Briglin, whose Bolt caught fire, told me in a phone interview (see Notes* at bottom).

“I’m very concerned that GM get out in front of this and get on top of the safety issues related to these three model years [2017-2019],” Briglin said, adding that the fire happened despite the fact that he had gotten the software update that was supposed to fix the battery fire issue.

Click here to view the full story from Forbes.