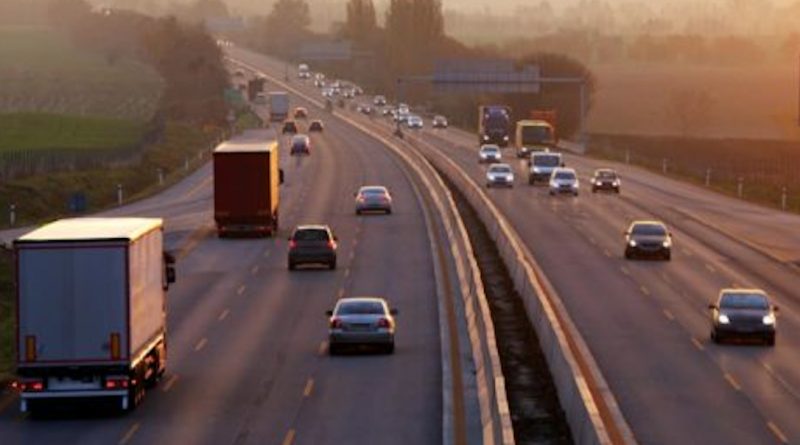 “We’re past the point, to be blunt, of asking why the manufacturers aren’t [doing more to repair vehicles], and now we’re at the point of asking why NHTSA isn’t forcing them to,” said Jason Levine, executive director of the Center for Auto Safety. “It’s only by sheer luck that we haven’t seen more fatalities.”

“We’re hoping to see one of the long-term outcomes of the Takata recall be a new playbook to deal with recalls,” said Jason Levine of the Center for Auto Safety.

The Center for Auto Safety and other consumer groups condemned NHTSA for accepting an industry-written report that some argued was flawed. But for longtime observers of the Takata recall, the decision didn’t come as a surprise.

Since 2016, General Motors has fought orders to replace allegedly defective Takata airbags in over six million of its pickup trucks and SUVs, arguing in a series of petitions that the recall is unnecessary because the airbags are safe. Four years after receiving the first of the petitions, the National Highway Traffic Safety Administration (NHTSA) has yet to rule on them, leaving owners of the vehicles in limbo.

“Every time I have a passenger in the front seat I feel they and I are in danger,” wrote one anonymous owner in a comment posted on a federal website. “This situation is a nightmare.”

“If my airbag explodes and injures or kills someone, who is to blame?” wrote James Smylie in December 2019.

The situation highlights what critics claim is foot-dragging by NHTSA and the auto industry in completing the largest auto recall in U.S. history. NHTSA did not respond to multiple requests for comment.

The recalls involve tens of millions of airbags made by Takata, the Japanese parts supplier, mostly between 2002 and 2015. Each airbag contained an ammonium nitrate-based propellant that in rare cases could rupture explosively, spraying drivers and passengers with metal shrapnel. To date, at least 25 deaths and hundreds of injuries worldwide have been linked to Takata airbags.

Click here to read the full article from FairWarning.