About the Center for Auto Safety

Consumers Union and Ralph Nader founded the Center for Auto Safety (CAS) in 1970 to provide consumers a voice for auto safety and quality in Washington and to help lemon owners fight back across the country. CAS has a small budget but a big impact on the auto industry. With less than half what General Motors spends on a single Super Bowl commercial, CAS has taken on the auto giants and won for consumers. Among our many accomplishments are:

Lemon laws in every state to make it as easy to take back a defective car as a defective toaster.

Recall of the infamous Ford Pinto for exploding gas tanks and the Firestone 500 tire for tread separation.

Exposure of GM Firebomb pickups with side saddle gas tanks that have burned to death over 1,000 people.

State laws to force disclosure of secret warranties on cars that can save consumers billions of dollars each year.

Safety and highway standards that have dropped the death rate on America’s road from 5.2 per 100 million vehicles mile traveled in 1969 to 1.1 in 2010.

Publication of the landmark Lemon Book, an action manual for lemon owners that has helped hundreds of thousands of consumers get lemonaide.

Publication of the Car Book to help consumers buy peaches and avoid lemons.

Numerous legal victories over government agencies that have saved vital consumer, safety and environmental laws under assault by industry. 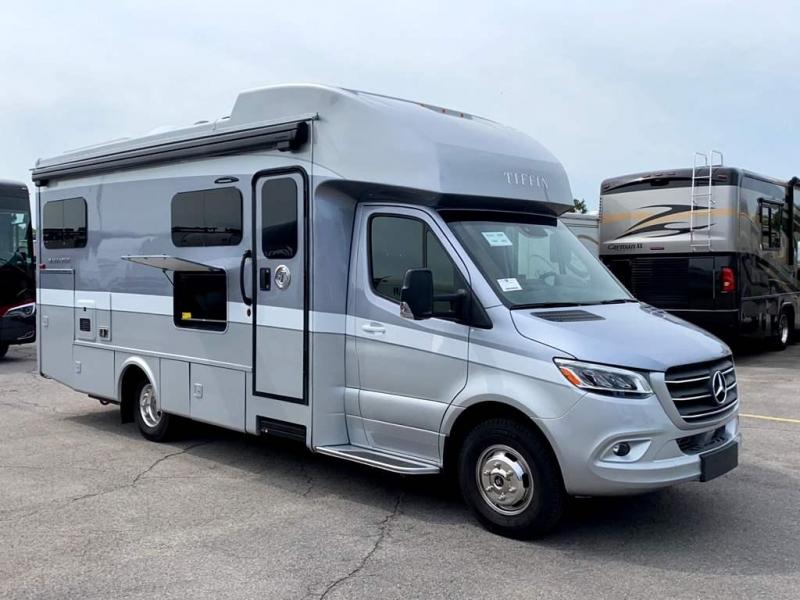 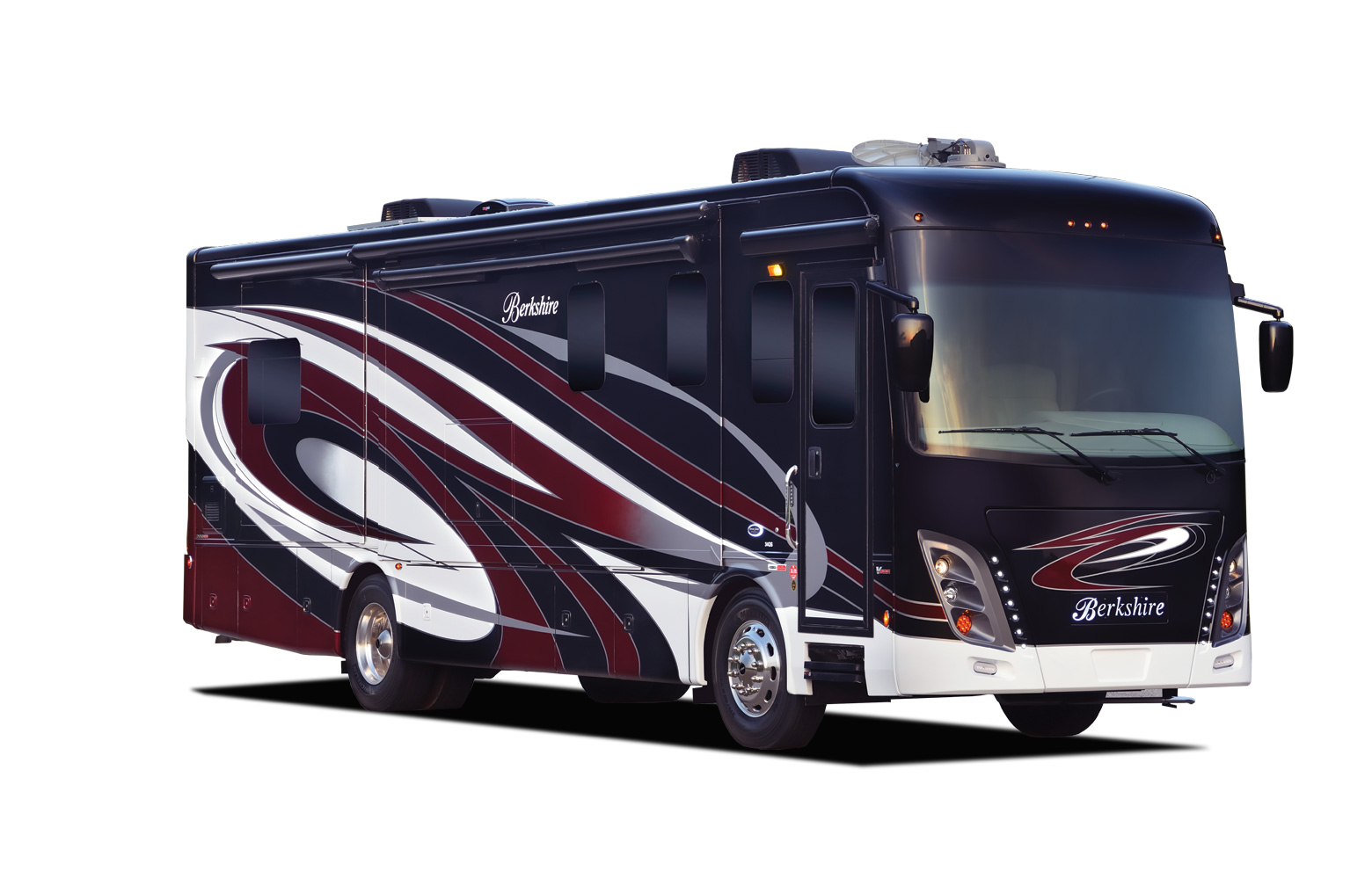 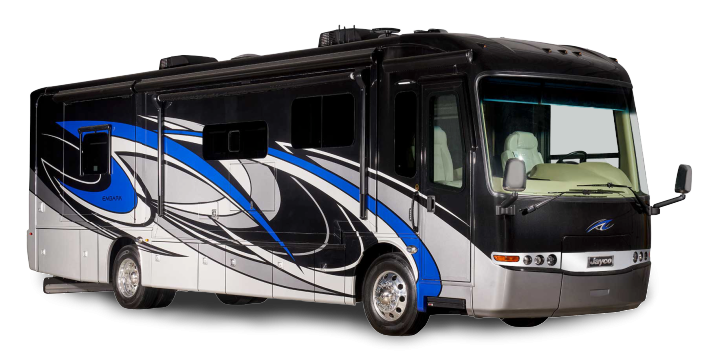 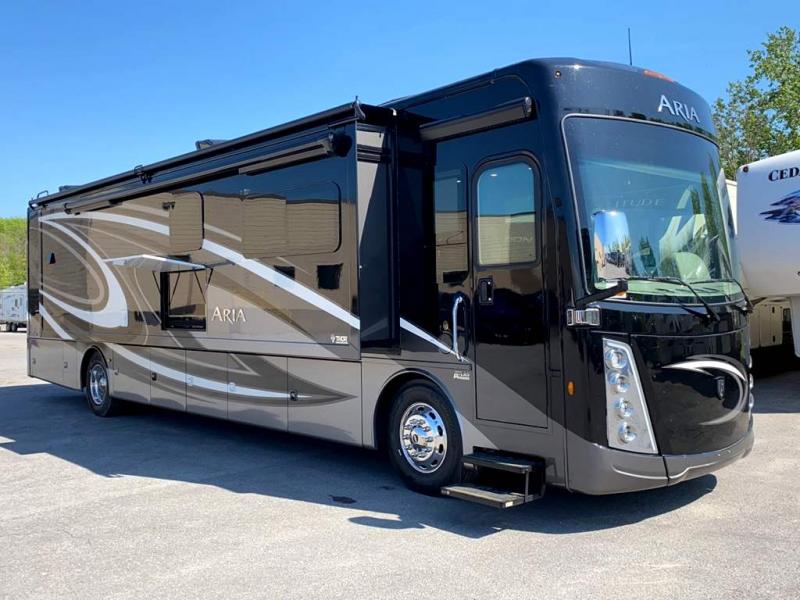