Watch the Gala below!

This once in a lifetime event features speakers including Senator Ed Markey and Representative Jan Schakowsky, Former NHTSA Administrator Joan Claybrook, CAS founders Consumer Reports and Ralph Nader, Media personalities, and current government officials. Enjoy stories of the early days of CAS, hear from crash victims, and learn how CAS triumphed over auto company objections to requiring safety in all cars, saving countless lives along the way. We’re so excited to share this celebration with you. Enjoy!

Motor vehicle crashes remain one of the primary causes of premature death, and the leading cause of death for those under age 30. These crashes cost the U.S. approximately $1 trillion every year. Sadly, the first six months of 2020 have resulted in the highest death rate per vehicle mile traveled in the U.S. in over a decade.

Yet, you – and safety – have an ally on the road. Since 1970, the Center for Auto Safety (CAS) has saved thousands of lives and millions of dollars by revolutionizing vehicle safety in the U.S. We played a major role in:

Our independence from the auto industry and other corporate interests has always given CAS the financial freedom to focus on consumer safety and protections.

Your support means that in the months ahead we will continue to fight to remove unsafe, defective vehicles from the road; insist that safety be the foundation of driverless vehicle technology; and engage in relentless government oversight.

It is the support of regular consumers like you, who only want safer cars and roads for yourself, family, and your neighbors, that makes this work possible. Thank You!

Thank you to our Event Sponsors:

Center for Auto Safety @Ctr4AutoSafety @WWconsumer: .@JeffSBartlett for @ConsumerReports: While much attention is paid to the potential of an autonomous future, the majority of drivers—80%—say they want current systems, like automatic emergency braking, to work better, according to a new survey by @AAAnews. https://t.co/FP0qK8px4m

h J R
Center for Auto Safety @Ctr4AutoSafety The cars of today are safer b/c of innovation and regulation. When @Ctr4AutoSafety started in 1970, crash deaths were 5x greater than now. But there's a long way to go- pedestrian deaths are increasing & crashes remain the #1 killer of those under age 25. https://t.co/9Db9NpsuxC 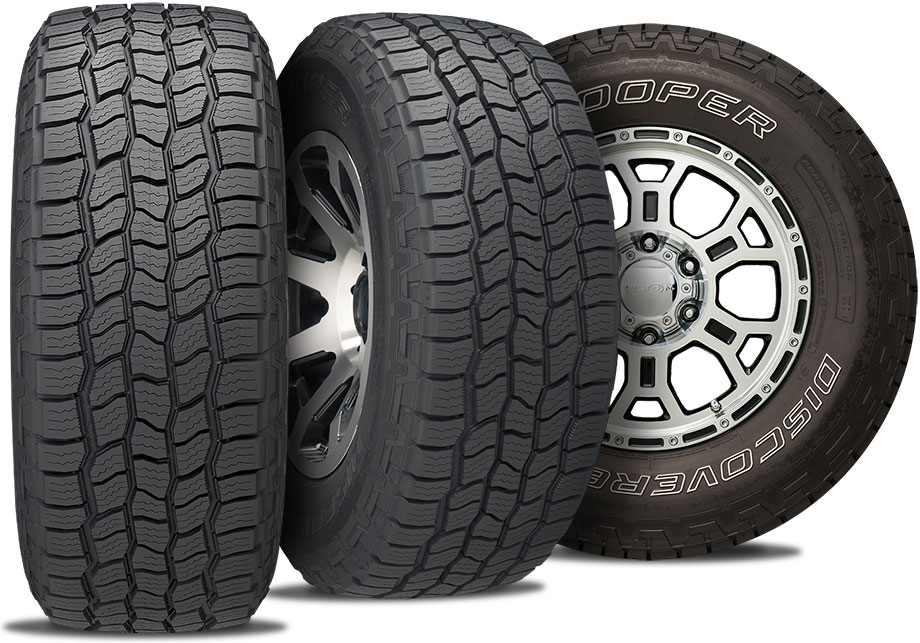 h J R
Center for Auto Safety @Ctr4AutoSafety 👍 Both the quality of regulations can be improved & the legitimacy of the reg. system can be enhanced by analysis...that eschews overly technocratic economics in favor of a more qualitative approach grounded in human experience & values @CPRBlog @goodregs https://t.co/qlJss5R8J5