On December 9, 2002, after five years of litigation, a settlement was reached in a national class action in California, Howard v. Ford Motor Co., that reimbursed owners for ignition module failures that occurred within the first 100,000 miles, and extended the warranty to 100,000 miles for any vehicle still under this mileage.

100,000 Mile Warranty Extension: Consumers whose vehicles are on the list at the bottom of this page have the right to a free repair of a Ford TFI module that fails within 100,000 miles. Ford has issued instructions to its dealers on the warranty extension but many consumers report that dealers seem to be unaware of the extension. Consumers who encounter problems should print out the following dealer instructions and show it to their dealer to establish their right to a free repair under this warranty. Ford 100,000 Mile Extended Warranty Policy

Twenty-two million Ford vehicles made from 1983 through 1995 have defective ignition modules that may cause the vehicle to stall and die on the highway at any time. Failure at highway speeds can cause the driver to lose control or even result in a stalled vehicle being hit by a truck. Some models had failure rates as high as 90%. According to Ford, two-thirds of the failures were of the “die on the road” type.

The models affected have ignition modules mounted on the distributor and are listed below. When its temperature goes above 257 degrees Fahrenheit, the module is likely to cut out and cause the vehicle to die on the road. When the vehicle cools down, it can be restarted and will run until it again exceeds the design temperature. This is a hard problem to diagnose because by the time the vehicle gets towed to the dealer or sits in the shop waiting for repair, it has cooled down and no cause can be found for the stalling.

During the 1980’s, NHTSA conducted five investigations into stalling in Ford vehicles. During those investigations, Ford withheld documents from NHTSA that would have shown a common cause of stalling — failure of the Thick Film Ignition (TFI) module mounted on the distributor when its temperature rises above 125 C and cuts out, causing the vehicle to stall on the highway. There are over 10 million vehicles still on American roads today that suffer from the same readily-correctable design defect that can cause the engine to stop abruptly and unexpectedly, at any time and at any speed, leaving the driver without power-assisted steering or brakes and the vehicle disabled. Vehicles with the distributor mounted TFI module have a 9% higher fatal crash rate than those with a different module system.

Ford Motor Company has known about this problem since it began, yet concealed it from consumers and government regulators for well over a decade. Just as in Firestone tires on Ford Explorers, a prime instrument in Ford’s cover up was secrecy agreements in product liability lawsuits. Over 900 product liability lawsuits have been filed against Ford on these vehicles with protective orders and confidential settlement agreements entered in many.

In a landmark decision on August 29,2000, in Howard v. Ford Motor Co., (Case No. 763785-2, Alameda County Superior Court, California State Judge Michael Ballachey announced he would order the recall of 1.8 million 1983-95 Ford vehicles in California with defective ignition modules that fail and cause dangerous stalls on highways. Judge Ballachey’s ruling is the first court order of a recall in the United States outside NHTSA. In a stinging indictment of Ford Motor Co., Judge Ballachey found:

Ford withheld responsive information from NHTSA that it was obligated to provide. [p.5] It was not for Ford to decide what “safety” meant, or what levels of warranty returns obligated it to report to the EPA. Ford’s responsibility was to respond to legitimate government inquiries with appropriate information so that an independent evaluation could determine the presence or absence of a problem. [p.6] Ford failed to meet its obligations to report safety related defect information to relevant governmental agencies and, by so doing concealed vital information related to vehicle safety from the consuming public. This fraudulent concealment. . . constitutes a violation of both Civil Code sections 1770(a)(5) and (7). [p.8]

The problem is caused by the thick film ignition (“TFI”) modules, a key ignition-system component that Ford installed in more than 22 million vehicles it manufactured and sold in the 1983 through 1995 mode years. The TFI module regulates the electrical current that fires the air-fuel mixture in each of the engine’s cylinders. To reduce costs, Ford installed the TFI on the distributor, one of the hottest locations under the hood. But because the TFI module is sensitive to heat, its mounting location creates an inordinate propensity for the TFI module to fail due to thermal stress. Making the problem even more insidious is its phantom nature. A TFI module can fail on an intermittent basis when hot, then function again when the engine cools, without leaving a trace of physical evidence that the TFI module had failed.

Rather than bearing the expense of moving the TFI module to a cooler location away from the engineâ€”a solution that Ford engineers recommended to management for yearsâ€”Ford decided to employ a less costly solution: to leave the module on the distributor, but make it last long enough to function during the warranty period, thereby forcing consumers to bear the cost of post-warranty failures that Ford knew would continue to occur in large numbers. As a result, over 13 million replacement TFI modules (which are designed to last for the life of the vehicle without maintenance or repair) have been sold to consumers at a cost of nearly $2 billion.

Despite an extraordinary number of complaints from consumers, Ford managed to conceal the TFI problem from government regulators. From 1983 through 1989 the National Highway Traffic Safety Administration (NHTSA) conducted five separate investigations into stalling complaints by Ford customers. In response to these investigations, Ford concealed what it knew about the TFI problem and persuaded NHTSA to close each investigation without taking action. As a result of the class action, NHTSA opened an investigation in 1997, in which it concluded that Ford had withheld key documents during earlier investigations. By then, the 8-year statute of limitations on NHTSA’s authority to order a recall had expired, preventing NHTSA from taking any meaningful enforcement action.

Ford continues to deny that TFI-related stalling causes a safety risk. According to Ford, TFI failure causes the vehicle to buck, hesitate, and experience other “driveability” symptoms that provide a warning that the TFI module is about to fail. But Ford took the exact opposite position when it attempted to excuse its failure to report to the Environmental Protection Agency and the California Air Resources Board over 1 million TFI modules (which EPA and CARB deem “emissions-related” components) that were returned under warranty. In direct contradiction to Ford’s contention that TFI module failure does not pose a safety risk because TFI-induced bucking and hesitation provides plenty of warning, Ford claimed that TFI module failure cannot affect air quality because such failure occurs suddenly and without warning.

Having concealed the true nature and scope of the TFI defect from NHTSA, from EPA, and other regulatory agencies, Ford then used its bargaining power to keep secret the information about the TFI defect in the only other context in which the truth could air: private civil litigation. Given the intermittent, phantom nature of the TFI problem, few people ever discovered that TFI failure was the cause of their injuries, and even fewer sued because of it. When personal-injury plaintiffs did discover what Ford knew about the problem, Ford paid millions of dollars in settlements requiring lawyers to return hot documents, remain silent about what they learned from those documents, and refrain from assisting others in similar litigation against Ford. Just as in Firestone tires on Ford Explorers, the TFI product liability cases against Ford involve tragic injuries. In Phan v Budget Rent a Car & Ford Motor Co., there were two deaths, one quadriplegic and four other injuries when a 1990 Mercury Sable stalled at highway speeds.

In the recall of Ford Explorers for Firestone tire tread separations, then Ford President & CEO Jacques Nasser repeatedly told the American public that “Your Safety Is Our Top Priority.” Yet in Howard v Ford Motor Co., Ford told the court it didn’t know what safety was. As Judge Ballachey observed after hearing the testimony of top executive including its former CEO Harold Poling, its former Vice Chairman Louis Ross and Vice Presidents Robert Transou and Helen Petrauskus among others:

Ford’s dissimulation reached its nadir in the testimony of Bob Wheaton, Ford’s witness designated as most knowledgeable about safety issues when he insisted that “safe is too subjective” and denied knowledge of any “written definition of what safe is within Ford Motor Company.” Other Ford executives were similarly evasive when pressed on the question of whether or not a failed TFI module, under any circumstances, presented an unreasonable risk of safety. [P. 5]. 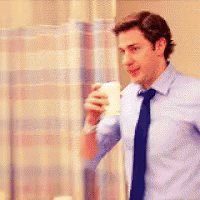 h J R
Center for Auto Safety @Ctr4AutoSafety The American fetish for SUVs and trucks isn’t just an environmental disaster. It’s an urban safety crisis. Our streets AND our vehicles need to be safer. https://t.co/VU1gKYlN21

h J R
Center for Auto Safety @Ctr4AutoSafety #RecallRoundup No one should have to be worried about an unsafe car at this moment. Let the @Ctr4AutoSafety keep you informed on #safety and #maintenance issues with YOUR car. Find out more: https://t.co/gT54ozTDWi https://t.co/eQGVGzP03y 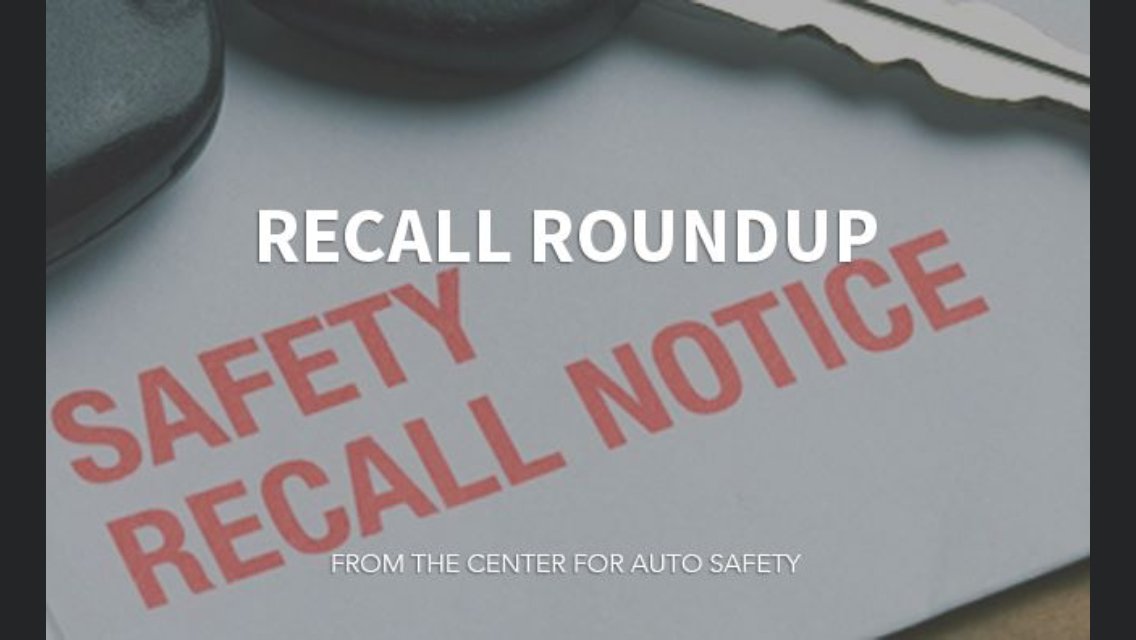 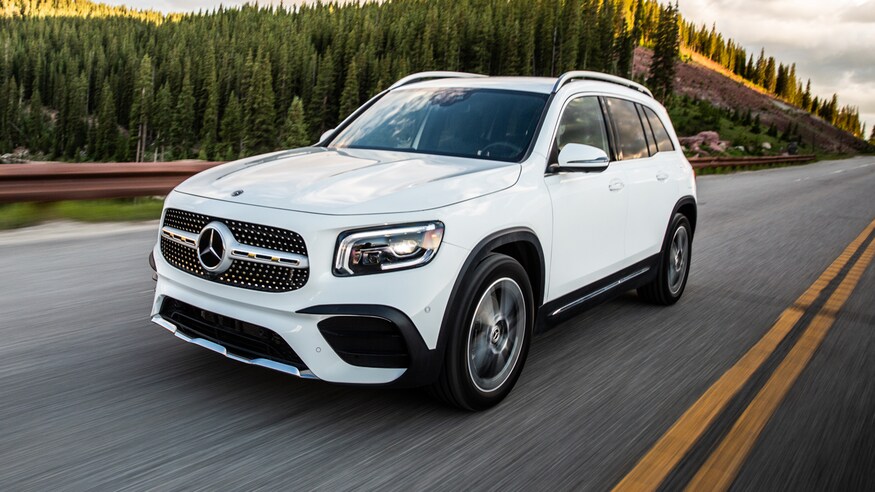 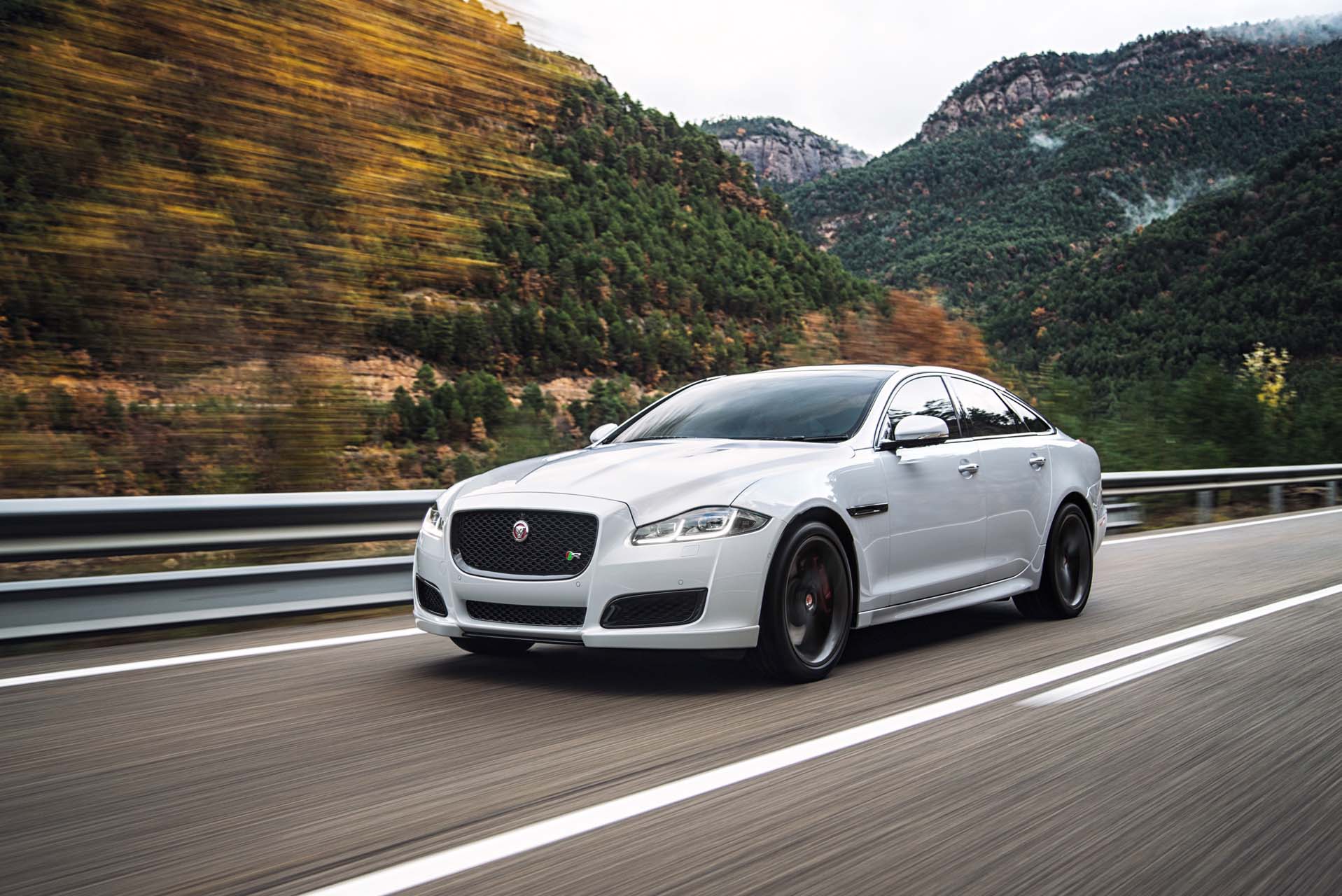