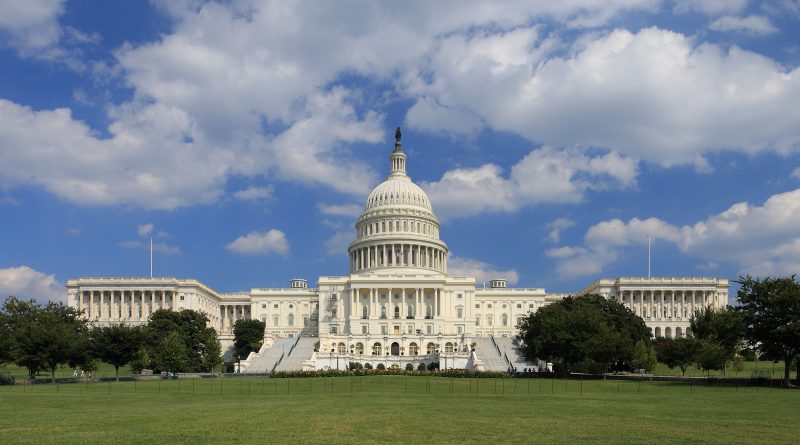 Today, the Center for Auto Safety (“the Center”) filed a reply comment with the Federal Communications Commission (“FCC”) objecting to a proposal to reduce the portion of the 5.850-5.925 GHz Band, that was reserved by Congress for use exclusively for automotive safety messaging. The Center’s reply opposed the proposed spectrum reallocation, citing the importance of an exclusive dedicated safety bandwidth that will allow vehicles to communicate with other vehicles, pedestrians, and infrastructure (“V2X”) in a manner that has the potential to drastically reduce fatalities, injuries, and costs on American roads. The Center, founded in 1970, is a member supported, independent, non-profit consumer advocacy organization dedicated to improving vehicle safety, quality, and fuel economy, for all drivers, passengers, and pedestrians.

“Dedicated 5.9 GHz band spectrum reallocation as proposed by the FCC would inevitably further delay and imperil deployment of life-saving ITS technologies,” said Jason Levine, executive director of the Center for Auto Safety, “The Center wants to be clear: safety delayed is safety denied and time is wasting in deploying lifesaving V2X technologies. It is never too soon to save lives, and no compelling argument has been presented for further delays deploying V2X technology that could cost additional lives.”

The Center has long advocated development and use of reliable life-saving technology in the public interest, including Dedicated Short-Range Communication (“DSRC”) -based V2X technology.  As the Center previously stated, V2X and other emerging safety technologies are vital tools in promoting national transportation safety as opposed to simply assets to be auctioned off by the FCC to the highest bidder. The Center’s concerns about the consequences of paring the dedicated safety spectrum were echoed by the overwhelming majority of comments filed up until this point.. In fact, more than 85 percent of the filed comments which weighed in on the discussion of spectrum arrangement between V2X and unlicensed devices opposed the FCC’s proposal and supported preserving the entire band for V2X technologies, as Congress intended. These comments include those of the U.S. Department of Transportation, other leading safety groups, and a variety of representatives of the automobile industry.

“The lifesaving and collision-avoidance potential of the reserved 5.9 GHz dedicated spectrum, when combined with currently available and emerging V2X communications technology, as amply demonstrated by government funded research and in the responses to the FCC reallocation proposal, is indisputable.  The FCC’s proposal threatens to undermine the ability of V2V and V2X technologies to function and should not be considered while thousands of American lives could be saved by immediate V2X deployment” said Levine.

Over the last 50 years, the Center for Auto Safety has successfully led the fight for lemon laws in every state, airbags in every vehicle, and recall repairs being made at no cost to the consumer. The Center is a membership-driven organization headquartered in Washington, DC and is also home to the Safe Climate Campaign which fights global warming by working for big, specific measures to reduce greenhouse gas emissions. The Center publishes TheCarBook.com, which has for the last 40 years been America’s most comprehensive car buying guide and now offers, exclusively for members, the monthly Safety Tune-Up Report, for regular alerts on safety issues relating to their cars. To learn more about the Center, please visit www.AutoSafety.org.

Center for Auto Safety @Ctr4AutoSafety Our take: The reintroduction of the SELF DRIVE Act is cynical politics b/c instead of providing #safety it protects auto manufacturers and technology companies from legal responsibility when their unregulated #driverless products put #consumers at risk. https://t.co/NMF5uSJcx5

h J R
Center for Auto Safety @Ctr4AutoSafety .@boblatta says that Congress has to give developers "certainty" in their mission to rollout #AV. We talked to Reuters about why #Congress shouldn’t be writing #driverlesscar bills that don’t provide consumer safety and protection. https://t.co/Wd9wnaxtIA

h J R
Center for Auto Safety @Ctr4AutoSafety It's #ChildPassengerSafetyWeek but children won't be safe in cars unless #Congress updates the 50 year old seatback standard, which could prevent children from being crushed under adult passengers in the event of a rear collision. https://t.co/EEc6tWFmeu

h J R
Center for Auto Safety @Ctr4AutoSafety “Regulatory agencies are established and funded to protect the public, not merely cheerlead for industry." via @carcomplaints https://t.co/GZtlFRu8dd